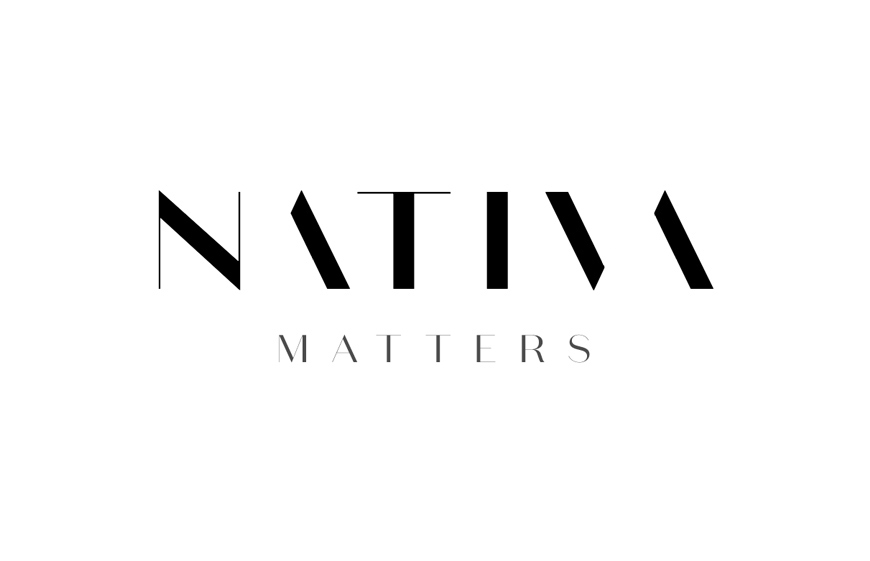 In the UK last Wednesday, after 63 years on the throne, women leader, Queen Elizabeth became the longest-reigning monarch and eclipsed Queen Victoria, who was her great-great grandmother.

Opinions surrounding celebrating this event on the day are and have been mixed, with some even questioning whether this day mattered.

If you’re traveling to London this month and were hoping to enjoy any celebratory events surrounding the Queen’s record-breaking reign, you may feel quietly disappointed.

With no official celebrations planned until next year and only a few rumblings of congratulatory London concerts and such like,  the Palace are said to be concentrating on Queen Elizabeth’s important milestone 90th birthday, which will officially take place next April.

This will include a mammoth and exciting street party on The Mall later that June and will also celebrate the Queens 63 years in service.

To many of her devotees, Queen Elizabeth’s commitment to her role, the long-standing stability of it, and her resilience may likely be some of the areas that inspire them most of all.

Queen Elizabeth is indeed a force to be reckoned with. For here is a woman who has already reached a wonderful age and as a monarch she continues to reign in a dedicated and elegant way.

It’s no secret that in the UK, the Duke and Duchess of Cambridge are said to be the favorite royal couple and that many likely favor Prince William and Princess Kate as the next King and Queen.

Queen Elizabeth is apparently transitioning Prince Charles to become King. His wife, The Duchess of Cornwall (Camilla) would likely be titled ‘Princess Consort’ or ‘Queen Consort’.

Other topics of conversation for the UK public likely surround what’s next for the Royals and what shape the Royal Family will begin to take over the next decade as Queen Elizabeth enters her 90’s.

But for many women, as Queen Elizabeth approaches her milestone birthday and remains the longest-serving British monarch, a question for them could perhaps be what these royal achievements mean to them, as well as to a whole host of women leaders across the world.

Tell us what do you think…

Key facts about Queen Elizabeth, her services and charity work: