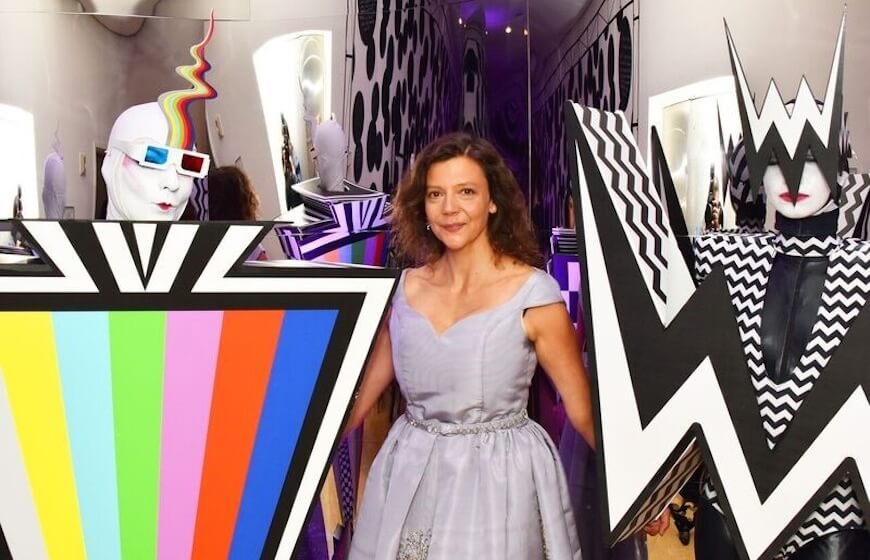 This Non-Profit Keeps The Arts Alive in NYC

Anita Durst is the Founder of the non-profit, Chashama which supports the arts and its creative community in New York City by providing space for artists to work and present their creations.

Anita’s idea of partnering with property owners and securing their unused real estate has seen over 80 properties and spaces transformed into compelling art installations. More than 20,000 artists have also received the unprecedented opportunity to hone their skills and showcase their work to the public.

The Chashama ‘Space to Create’ program for example, offers subsidized space or studios to artists where they can spend time creating, exhibiting and attending useful workshops

Then, the Chashama ‘Space to Present’ program incorporates 12 spaces in the city. These are free to artists in the performance arts, fine art and dance sectors- to name a few.

Here, Anita tells Nativa World about her non profit and how Chashama is supporting the arts in New York City alongside some of its biggest real estate firms

Anita, what does the word ‘achieve’ mean to you and in relation to your non profit?

The word ‘Achieve’ in relation to Chashama is to witness an individual grow mentally, spiritually, and financially.  Chashama ‘achieves’ through giving space to an artist to make their dreams a reality or to see an audience member transform by witnessing or participating in Chashama’s programs.

Why did Chashama come to life?

When my mentor, Reza Abdoh, died of aids in 1997, I began Chashama in his memory because I wanted other people to feel the power of creativity as he hard taught me. Chashama’s first production was in a donated space – the entire second floor of 40 Worth Street. The production was transmitted to passersby below via a pirate radio station. It was then that I realized that artists were in need of space in New York.

Chashama’s mission is to support the process of the artist by giving them space to create and present. We do this by working with property owners that are able to donate space on a temporary basis. Since 1997, we have transformed over 80 locations. Currently, we give $1.5 million worth of space to artists in New York City. 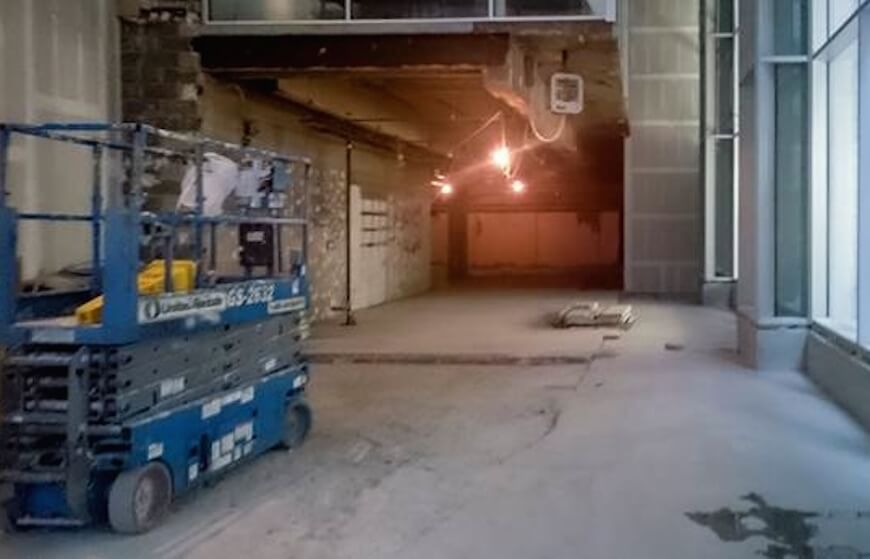 What success have you seen?

The success is to have given over 20,000 artists the space to create. Some key moments are: when a property owner called me up and asked if I would like an entire city block and then gave it to me. In the same year we were given the Donell Library across the street from MoMA and presented 47 artists. Some other successes are the 150 presentations that we do and giving workspace to over 200 artists each year. 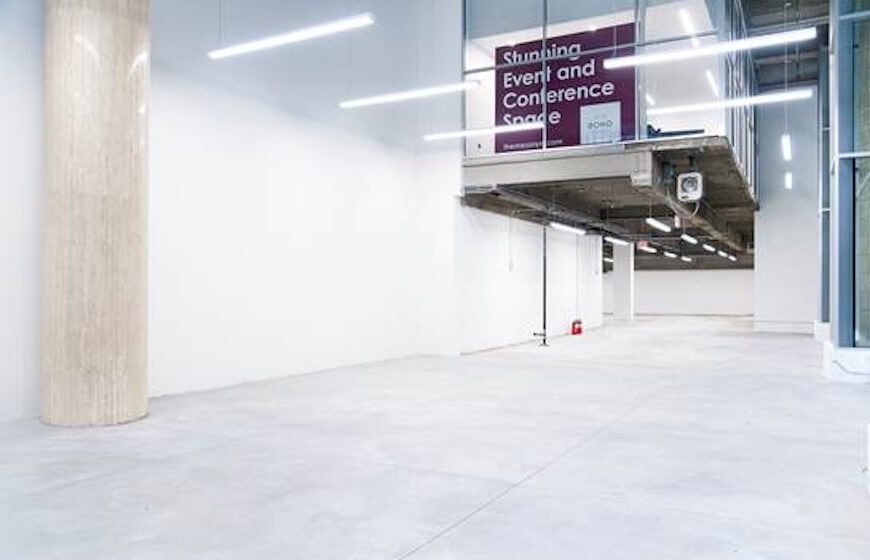 How are you hoping to continue to make a change within the arts?

So many of my friends that are artists have had to leave New York due to the increased real estate prices. I want to find a way to utilize more vacant properties in NYC to keep it as the cultural capital that it is known for being. Our work also contributes to the New York community by helping artists stay in New York and by giving them spaces to present for free and giving them work spaces that are extremely subsidized. 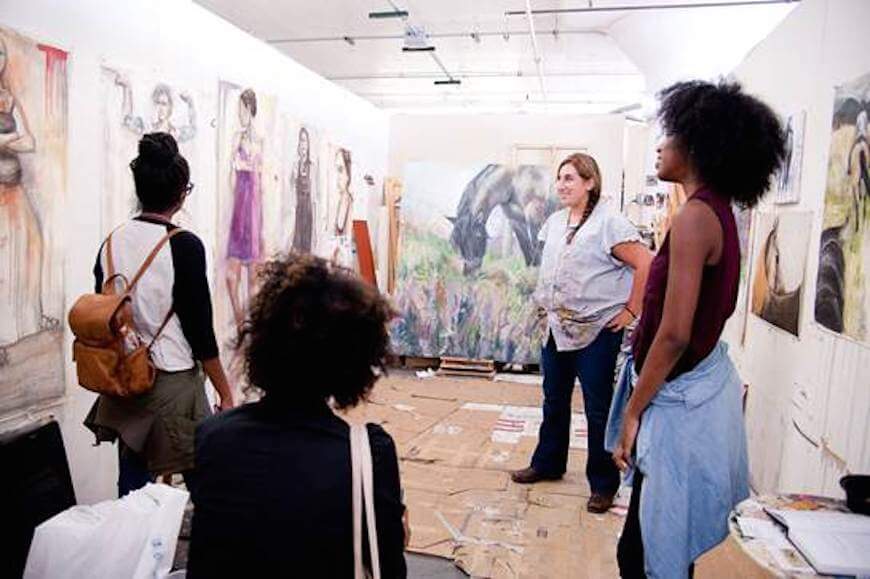 How do you source the spaces??

We do not look for spaces, property owners come to us. Our spaces come to us by word of mouth or a property owner seeing one of our exhibits and wanting to get involved. We’ve just received Space to Present at 485 Madison Avenue, 55 Broadway, 325 West Broadway, and 470 Vanderbilt in Brooklyn.

Which space or event has been the most compelling?

At 42nd Street between 6th and Broadway, Chashama had seven storefronts for 10 years and presented over 700 shows. Some of my favorites were: 111 West 42nd Street, The 47 Ninja Clowns, where anybody who walked by could come in and do theater games such as participate in a swim noodle sword fight or play follow the leader with us. 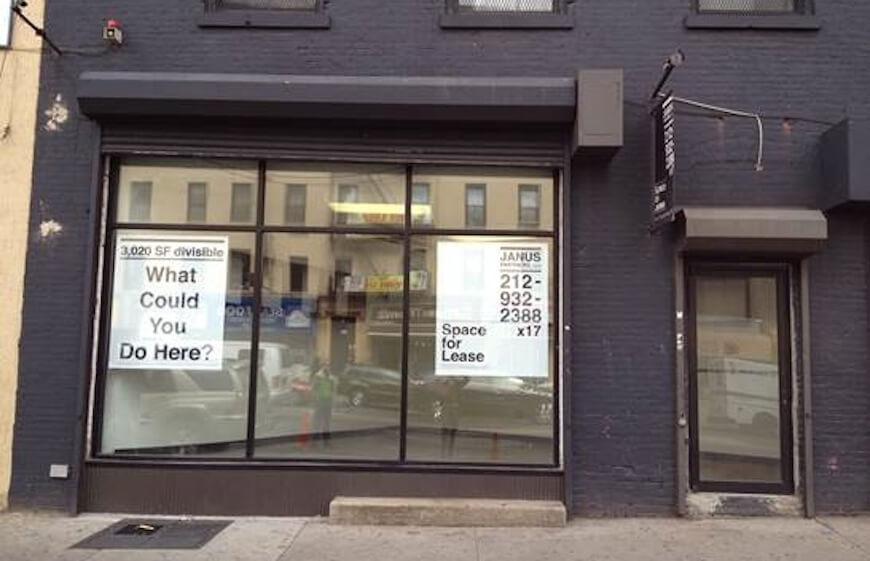 The Bindlestiff Family Circus had circus shows for about 5 years, presenting flea circuses and so much more. We housed Dixon place, we gave them a temporary home, as well as the Tank Theater.

Tixe, curated by our current Programing Director, Janusz Jaworski, was the best use of space I have ever seen. He made 1,500 sq feet into two galleries, a performance space with 31 seats, an artist studio, installation gallery, a screening room, and air mail (people would mail art in through the postal system.)

‘Couch Talk’ was an exhibit where a woman would sit in the window at 135 West 42nd Street, on her pink blow up couch with a huge sign on top of her head that said “Call Me”. She would talk to passersby from 10-3 AM via cellphone.

After September 11th, we invited people to write on index cards and then we hung those cards in the windows on all 7 of our storefronts of 42nd street. Those were the good old days when I used to have a lot of fun! 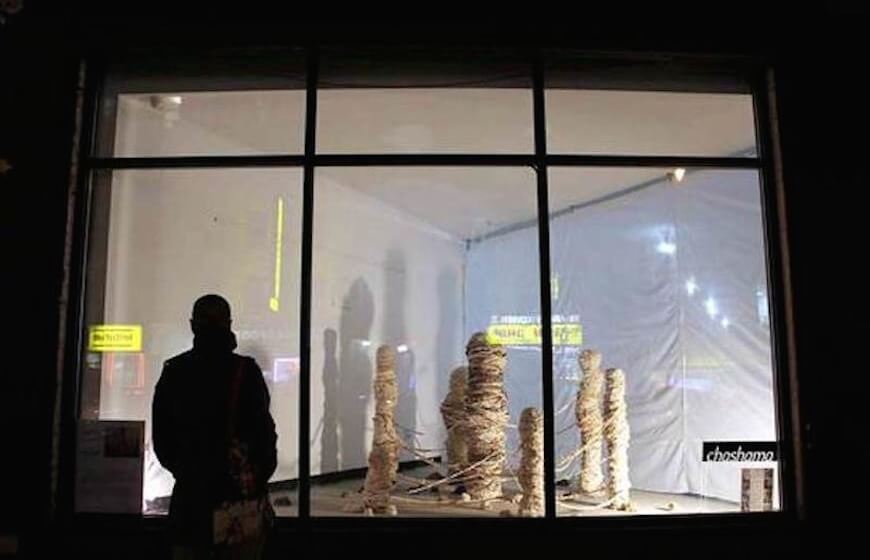 I was born in New York City and was the flower child to hippy parents living in New Foundland, Canada, Ibiza, Spain, and the suburbs of New York City. As a precocious teenager I resisted conventional schooling. Shortly after receiving my GED I moved back to New York City and lived with my grandfather in the Old York Library. The collection had over 50,000 books, 20,000 postcards, map & memorabilia dating back to the 1800s. Each room had its own namesake, such as the biography room, the autobiography room, old history, and the fiction room where I slept. After moving in with my grandfather, I met Reza Abdoh, whose avante garde productions would premier in New York or Los Angeles and then tour throughout Europe.Our tours would be to sold out houses throughout Europe, in all the major cities. In these productions, I learned about process, creativity, and connecting to one’s self.

Are you involved in any other philanthropic efforts?

My other philanthropic efforts are working with non-profits such as the Village Halloween Parade, Coney Island USA and the Bindlestiff Family Cirkus.

How can we get involved in Chashama?

If you’re an artist you can apply to utilize our space to present or work. If you’re a property owner, you can donate a space to us. We’re also grateful for any financial support and you can go to our website to donate. We’re always looking for pro-bono work as well from architects, construction, and press. 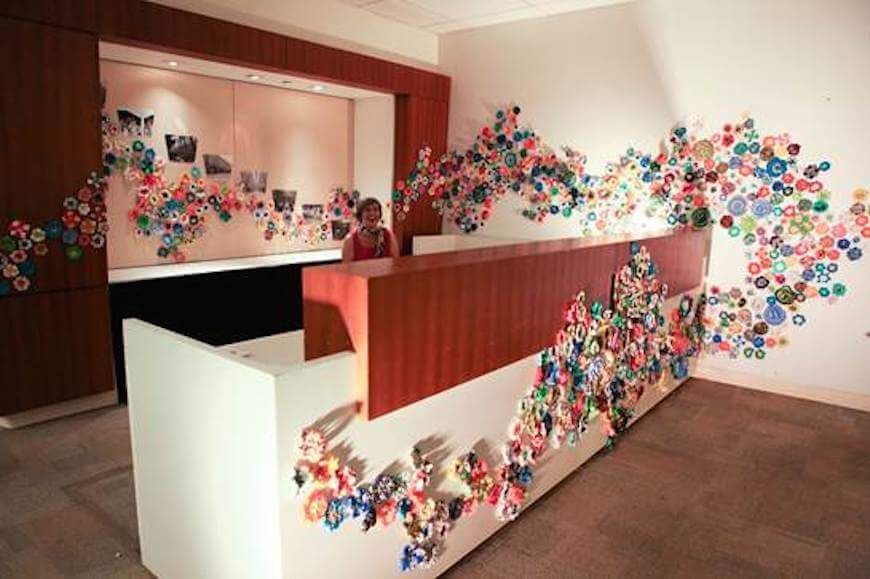 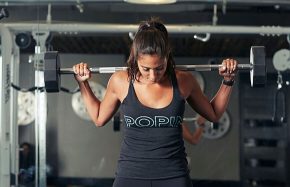 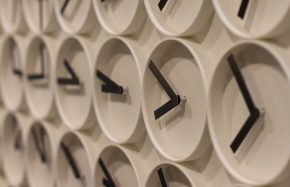 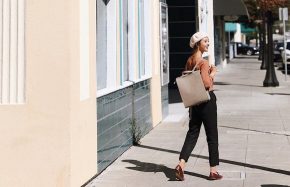 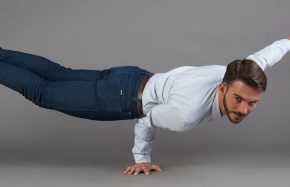 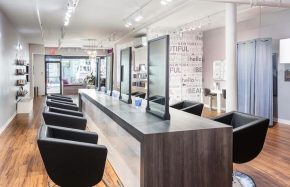 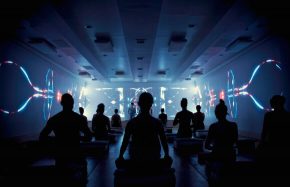 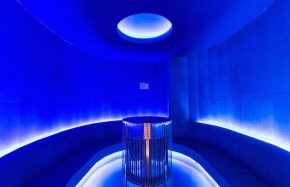 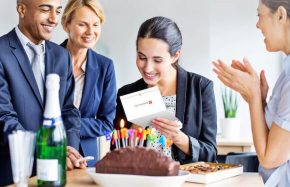 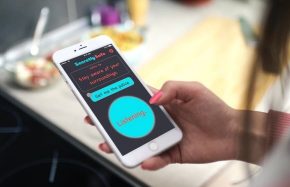