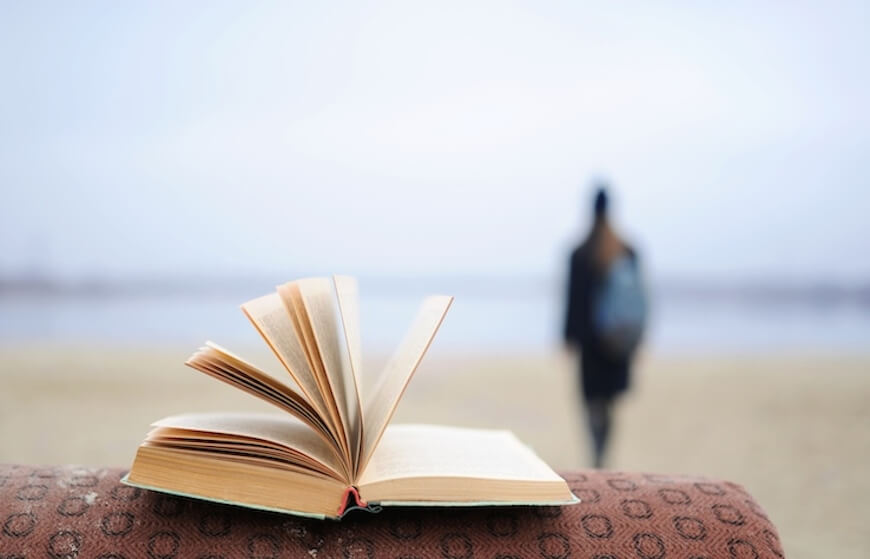 Must-Read Books : To Fool the Rain

‘To Fool the Rain: Haiti’s Poor and their Pathway to a Better Life’ intimately details the inspiring work of Steven Werlin and the lives of many ultra poor women in rural Haiti.

In this must-read book Steven tells the poignant stories of those he has helped shed the shackles of the worst kind of poverty and the debilitating effects of disease.

He also reveals how an 18-month graduation program has garnered significant successes by providing these women with basic entrepreneurial training, financial support and tools.

The Chemen Lavi Miyò program by Haiti’s largest micro-finance institution, Fonkoze is modeled on BRAC’s Targeting the Ultra Poor program in Bangladesh which has also served millions of families that are living in extreme poverty across the world.

Steven’s principal message in his book however is that global poverty can end if we choose to end it.

Today, statistics show that there are 1.3 billion people living in extreme poverty in the world who survive on less that 2 USD per day.

In rural Haiti approximately 15% of families are ultra poor and live on less than $1 per day. 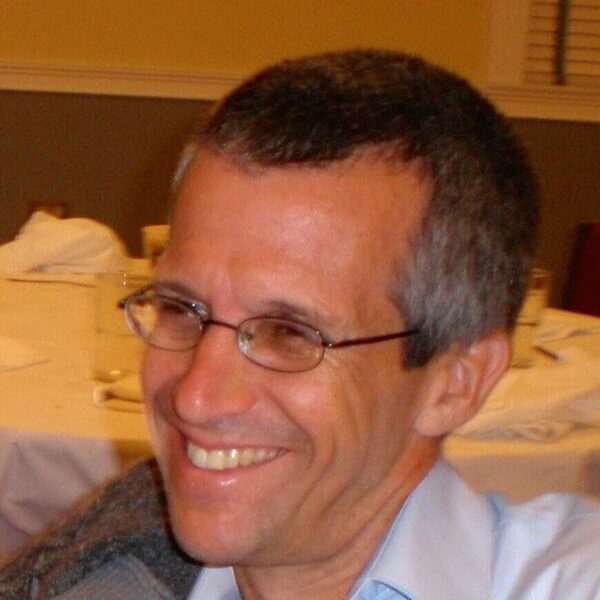 The author and professor, Steven Werlin

Ordinary people can help these extraordinary women improve their lives and the lives of their children.

Here Steven – who is also a faculty member at Shimer College, in Chicago – tells Nativa World about his pioneering work in Haiti and explains what compelled him to write a book…

Steven, what inspired you to write ‘To Fool the Rain : Haiti’s Poor and their Pathway to a Better Life’ ?

When I joined the Fonkoze CLM team, my attention was drawn to the problems that ultra poor women face every day: their hungry children, their setbacks and their social exclusion. As I watched them work through problem after problem I saw that the real story was that their strength reliably leads them to success once they receive the tools and support they need. Ordinary people can help these extraordinary women improve their lives and the lives of their children. I think by drawing attention to the women’s stories, this might bring more people into the movement that helps them succeed.

Can you define ‘ultra poor’ and in particular, in Haiti?

Ultra poor families can’t eat even one meal each day. They often go two or three days without lighting a cooking fire. Not because of famines or natural disasters, but because they’re that poor. They have children they can’t send to school. Even a school that’s free -or nearly free of charge- can be too expensive because they cannot afford uniforms or sneakers or books. Many live in isolation from their nearest neighbors. They live without hope because their daily struggle to feed their children robs them of the leisure that thoughts about the future require. They work as laborers in their neighbors’ fields for less than $1 a day or they do their laundry or they wait for neighbors or relatives who might occasionally offer them spare change.

Does the ‘Fonkoze approach’ prove that we can eradicate extreme poverty?

There’s a lot of evidence that our approach works. A rigorous long-term study of the approach was published in Science Magazine, and it confirmed the program’s efficacy: Participants improve their lives in the short term and those improvements last or even increase in the years that follow. And the program in Haiti has been especially effective. After 18 months, over 95% of families grade as ready to support themselves, a success rate that has remained consistent over more than ten years.

To succeed though, these women first need to believe they can succeed, that they are no longer alone, and they need to get past the  overwhelming immediacy of their daily struggle. Weekly visits from friendly case managers and a small weekly stipend they receive for six months help them develop the freedom and confidence to begin to look ahead. As they begin to believe in the possibility, they also receive assets they can develop and knowledge as to how to handle them. The close coaching they receive from case managers as their assets grow helps them learn to make good decisions, but it also affords them encouragement as they develop the grit they need to overcome setbacks. After 18 months, they have a plan for the future and the confidence to know that they can carry it out.

I’ve learned to demand less of my surroundings as I’ve come to recognize how protected I am from the fundamental struggles that many of my friends here face.

How has your own life changed since you began your work in Haiti?

Working with college students always felt like a great privilege. Bright young people let you into their lives. They share their thoughts, and they listen to your advice. You watch them grow, and grow along with them. You read wonderful books, study marvelous things, and learn together. The people who welcome me into their lives in rural Haiti are in a very different situation. We don’t talk about books, we talk about their goats or about their plans for sending their children to school or for earning the money they’ll need to prepare meals for their families every day. The questions are, in a way, simpler, but they are also more urgent. It has taught me to pay attention to the simplest needs around me. I hope I’ve learned to demand less of my surroundings as I’ve come to recognize how protected I am from the fundamental struggles that many of my friends here face. But my work has not changed essentially. I continue to think that I am at my best when I’m helping the people around me both make their own decisions and learn to follow them through. 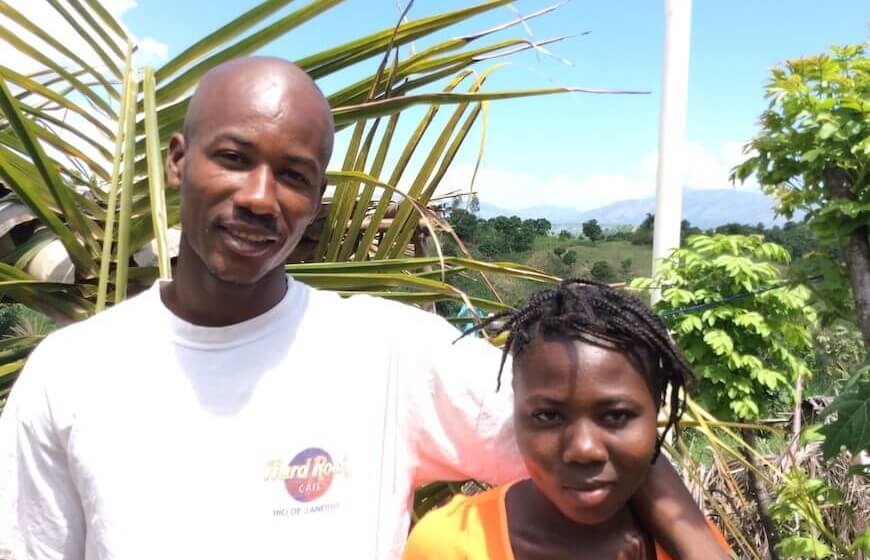 In your book, which woman’s story is the most compelling?

The most compelling story is always the one I’m working on at the time. But one that has really stayed with me is the story of Memène. She and her partner Chiver struggled through so much. The depth of their poverty barred them from escaping it: Any day Chiver did not bring in cash, they would have no food to make a meal. So Chiver could work only the very lowest-paying jobs because only they would be paid at the end of every day. The couple was trapped in the violence of their relationship as well. Chiver was occasionally abusive, but Memène could never stick to any of her many decisions to leave him. Almost four years after I first met them, feeding their children is no longer a problem. Memène learned to contribute a second income to the home, which freed Chiver to work for much higher, less regular pay, and so their wealth increased. And they seem to have overcome their history of violence as well. It has been more than two years since we have heard about any abuse. When I visit them today, their home seems a healthy, cheerful place. Still poor, but by no means wretched.

Despite the way the world seems to have been arrayed against him, he may be the most persistently cheerful little person I’ve ever met.

Who has inspired you most since you began working in Haiti?

Lately, I’ve been drawing inspiration from a five-year-old named Bernardo. He’s healthy now after having spent the first three years of his life fighting life-threatening malnutrition and neglect. Those years have left their mark. His development lags well behind other children his age, both physically and intellectually. He’s a tiny wisp of a boy, limited to communicating with gestures and a vocabulary of only about a dozen words. But despite the way the world seems to have been arrayed against him, he may be the most persistently cheerful little person I’ve ever met.

Otherwise, two of our team’s case managers, Sandra Julien and Martinière Jasmin, have been especially important to me because of the intelligent fanaticism of their devotion to the women and families we serve.  Also, Gauthier Dieudonné and Anne Hastings inspire me in what I do. They conspired to place me where I am and their unclouded commitment to the service of the poor guides everything they do.

We need to convince decision makers at the highest levels to give changing the lives of the ultra poor the importance it deserves.

How do you think we can end extreme poverty?

We have the tools to drastically reduce the number of families who live in the worst of extreme poverty, the number of families who are ‘ultra poor’. The first key step that is before us right now is the mobilization of resources. We know how to work effectively with ultra poor families, but putting proven strategies into practice costs money. It takes disciplined commitment. We need to convince decision makers at the highest levels to give changing the lives of the ultra poor the importance it deserves.

Has your view on global poverty changed since you began working in Haiti?

I’m not sure I had many thoughts about poverty before I began working in Haiti. I didn’t go to Haiti to help the needy. I went because Haitian educators were doing work that interested me. But you cannot live in Haiti, especially rural Haiti, without seeing poverty. And the chance to work for Fonkoze’s CLM program brought me face-to-face with a level of poverty even many Haitians don’t see. For the first year or so, my overwhelming reaction to it was shock at the misery that permeated people’s lives. But then, as I began to see the success stories – one after another – the debilitating shock gave way to the fortifying conviction that things can, and therefore should, change.

How are you working with the government of Haiti?

We want to work with them more because, at the end of the day, the government is the one institution in Haiti with the capacity to address the full scale of the nation’s need. So far, we’ve had one very successful partnership. We worked with the Office of the Secretary of State for the Integration of Persons with Disabilities to test how our approach would work for ultra poor persons with disabilities. We will continue to reach out to government offices.

How can we help? 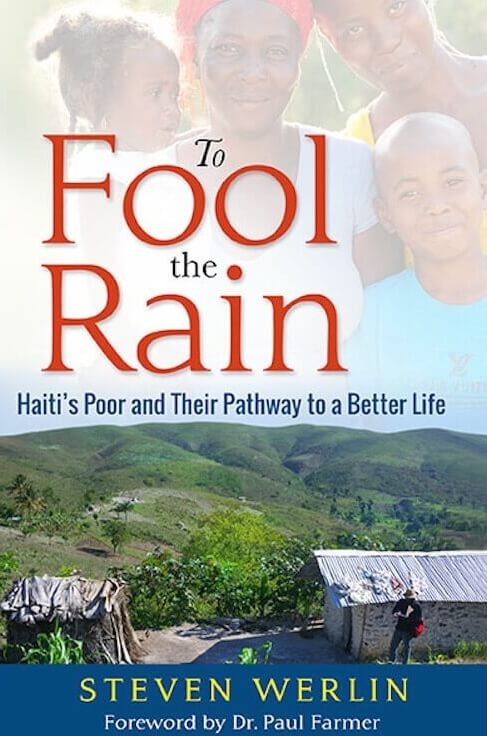 To Fool the Rain : Haiti’s Poor and Their Pathway to a Better Life