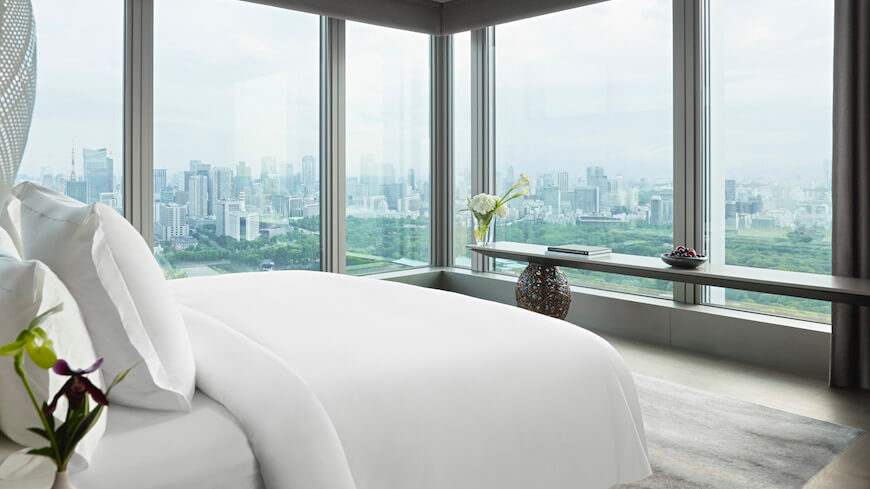 This Hotel in Tokyo Has Just Opened Its Doors

This hotel in Tokyo has opened recently and promises a next-generation, luxury experience

Without doubt, Covid-19 has hit the global hotel industry hard.

Many scheduled venue openings and hotel expansion plans have been halted since the onset of the global pandemic.

And sadly, some planned openings may not even see the light of day.

A few of the larger hotel groups however have soldiered on, and albeit with delays, this Fall saw a number of new venues open and so offer the world of travel a glimmer of hope.

This September for example, saw the opening of the Four Seasons Hotel Tokyo at Otemachi.

And just as this hotel has expertly navigated new and changing local and corporate health and safety regulations, guests making bookings here won’t be disappointed.

Located in Tokyo’s financial district and to the north of the cities main train station, and Four Seasons Hotel Tokyo at Otemachi is being billed as Tokyo’s ‘next-generation, luxury hotel.’ 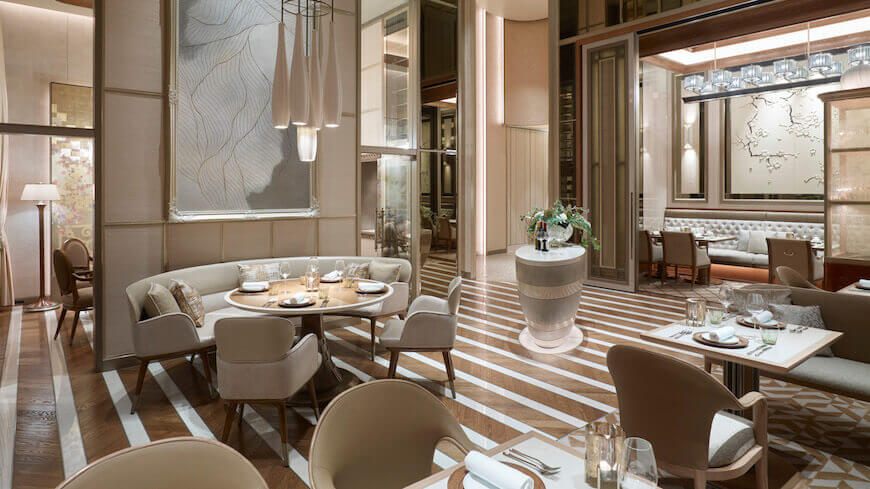 This venue takes up the top six floors of the Otemachi One Tower, a new and modern skyscraper with views of the Imperial Palace Gardens, as well as Mount Fuji from afar.

Soaring over an exciting and often bustling region, and this hotel seamlessly connects guests to Tokyo’s unrivalled cultural mix of the old and the new.

Unique and rich ancient local traditions lie in wait for visitors here and within spitting distance of the hotel.

Inside the hotel, and 190 rooms include studio rooms, deluxe rooms with views of the Imperial Palace Gardens and the city, plus 20 imperial suites.

All rooms have floor to ceiling windows and are styled in a neutral palette.

Four dining options by award-winning, Michelin starred chefs include sky high afternoon teas at The Lounge where traditional Japanese and French deserts can be enjoyed with views of the Imperial Palace.

And then drinks and cocktails at Virtu where Japanese bartending techniques bring French flavours and tipples to life.

A rooftop terrace is also available for hire for drinks receptions and dinners and is perfect for socially distanced social gatherings.

The hotel’s Zen-inspired spa is situated on the top floor and includes several treatment rooms.

The spa offers the very latest massage and skin treatments all of which can be individually tailored. 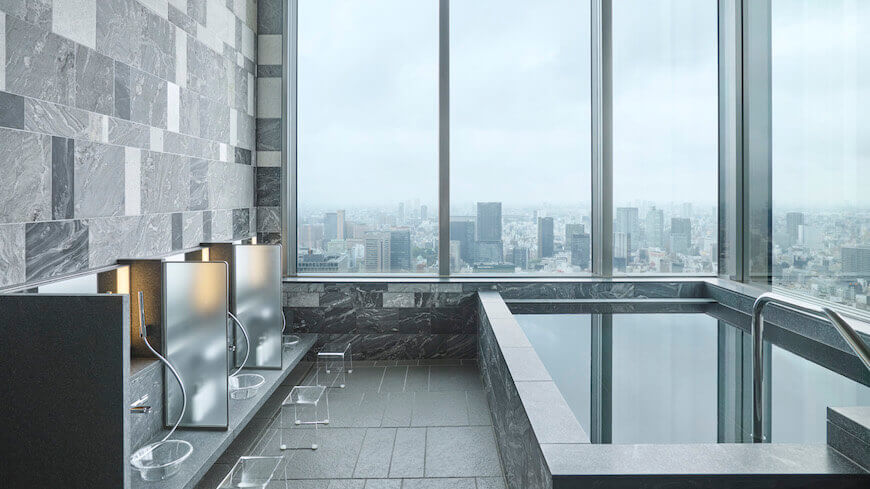 Guests can also work out in a gym or swim in the indoor heated pool.

This is Tokyo’s second luxury hotel for Four Seasons, and was initially planned to open in time for the (now postponed) Olympic Games. 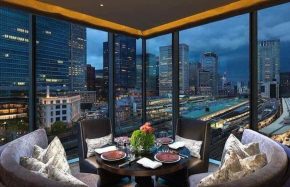 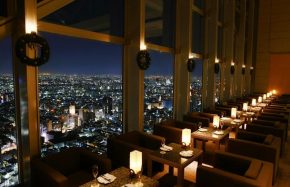 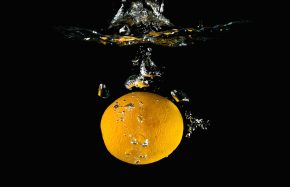