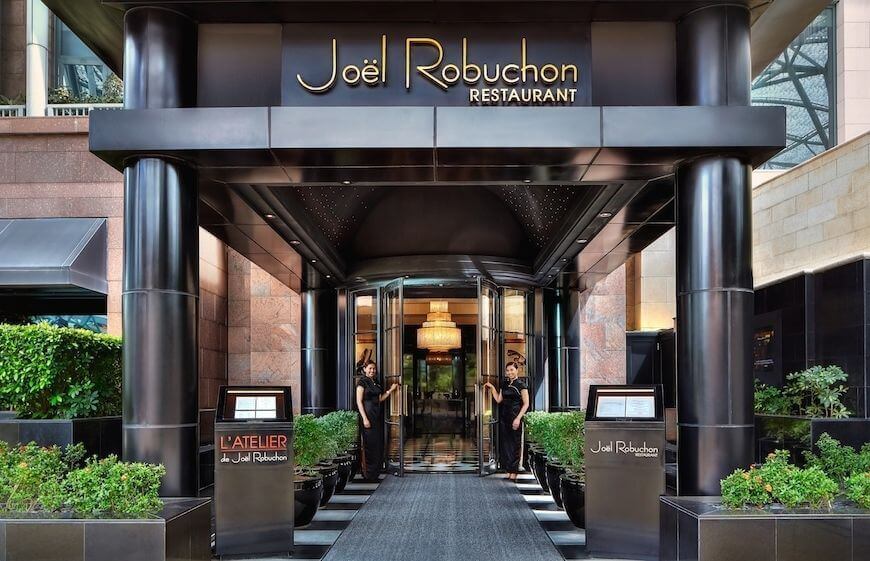 How to Enjoy French Food Wherever You Travel

And businesswomen who are Joel Robuchon devotees can always enjoy eating at their preferred restaurant whenever they’re traveling to Hong Kong, Tokyo, Singapore, Paris and London. 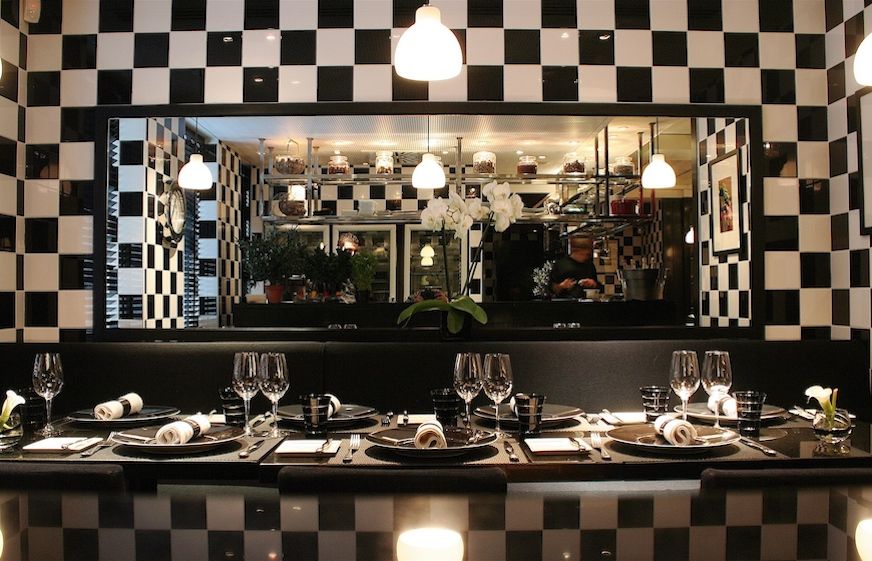 For female business travelers who may be visiting Paris, L’ Atelier de Joel Robuchon St-Germain is the brand’s glamorous flagship venue and is situated in Saint-Germain-Des-Prés.

Comprising of a 40-seater counter-styled bar and dining area, this top restaurant in Paris is famed for its outstanding French food and its friendly, elegant atmosphere. 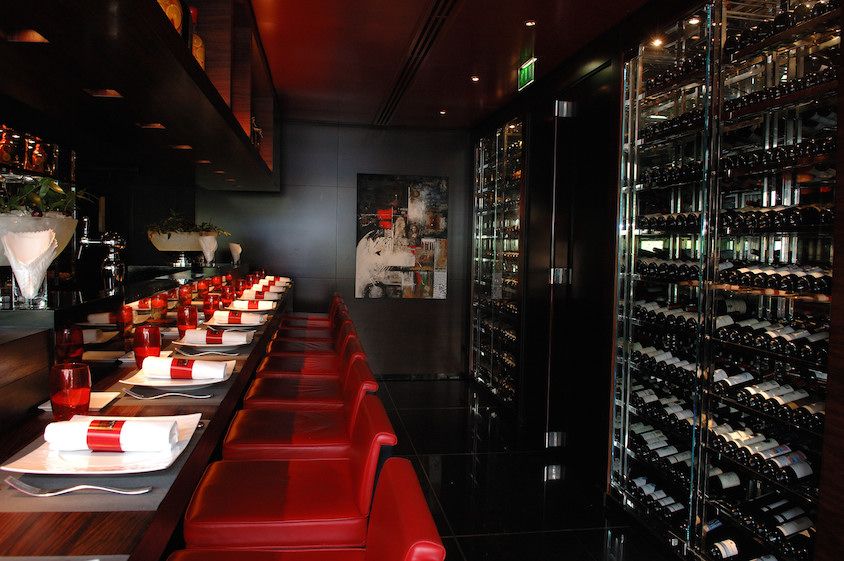 They can also chose from small dishes such as foie gras, pan-fried whiting and black truffles or large meat or fish dishes depending on their appetite.

One of the French brand’s current attractions is the Discovery Menu or ‘Menu Decouverte’,  which is also available to enjoy at all of the other L’ Atelier de Joel Robuchon locations.

This tasting menu provides a unique dining journey filled with plenty of flavor and creativity and consists of an array of dishes including foie gras, duck, prawn and caviar. 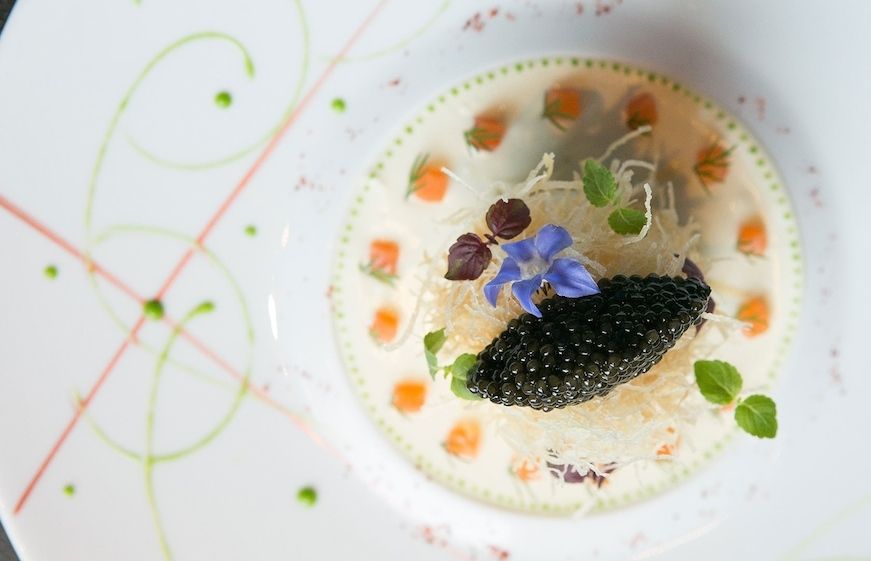 The open kitchen at the St Germain location is a common theme in a L’ Atelier de Joel Robuchon restaurant , but St Germain is where it has its origins.

Originally, the award-winning chef wanted diners to watch food being prepared by his professional teams and to select dishes according to their appetites. 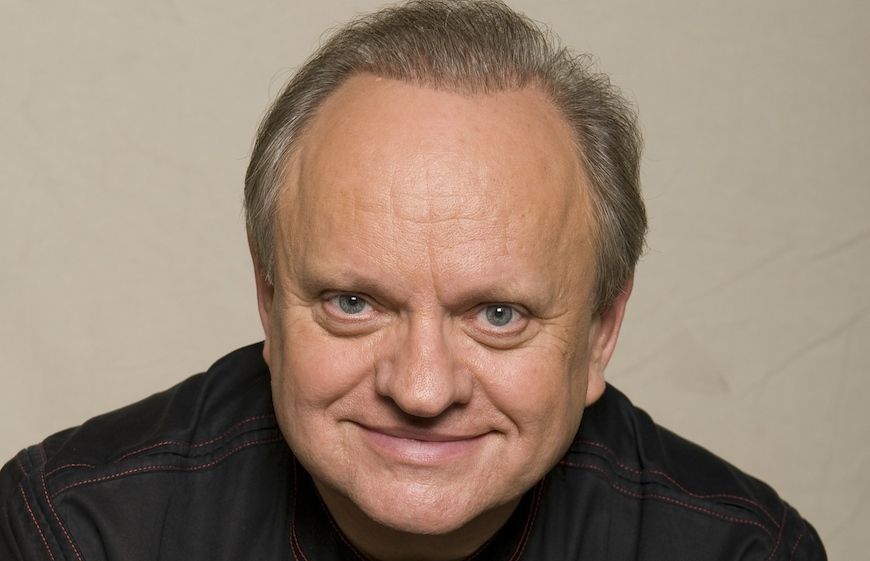 Mr Joel Robuchon began his culinary career at the age of 29 when he worked at the Concorde Lafayette Hotels, managing 100 cooks or so, and serving thousands of meals a day.

His first restaurant opened in 1991.

As well as becoming one the the world’s most sought-after chefs, Mr Robuchon has also brought his talent into the public arena via his television shows.

The concept of the ‘Atelier’  came to light after he found inspiration traveling to Japan and Spain and it was at the latter where he discovered and enjoyed the Spanish Tapas bar.

Then, together with the award-winning designer, Pierre-Yves Rochon, who specializes in luxury hospitality environments, they created an interior style for Mr Robuchon’s restaurants that’s unique, inviting and memorable. 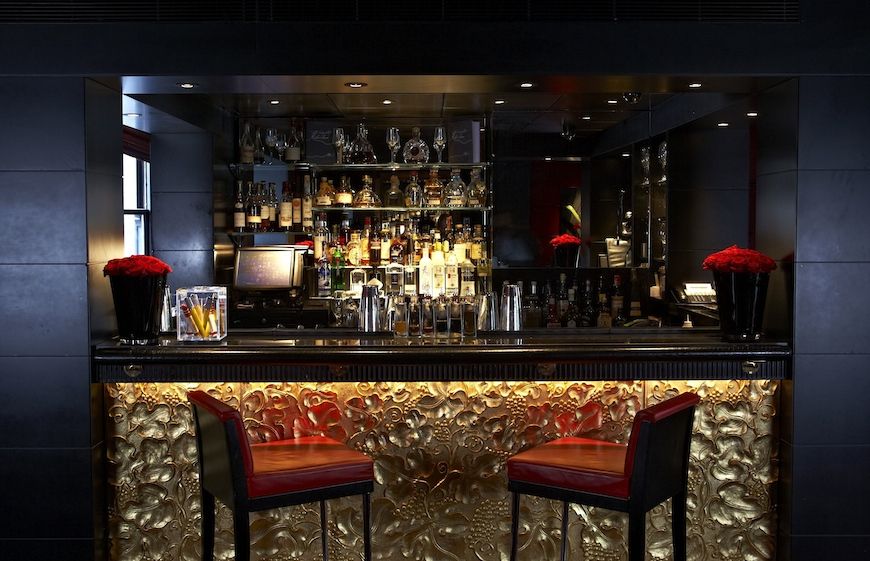 At the St Germain location for example they swapped the traditional luxurious golds and blacks which adorn many a high-end restaurant in Paris, and opted for the signature black and red mix.

Here there’s a tasting menu and a vegan menu where chefs prepare smaller or larger dishes for diners depending on their appetites. Menus also vary depending on the seasons and local produce.

The overall success of the L’ Atelier de Joel Robuchon brand in Paris has seen openings in London, Hong Kong, Tokyo and Singapore.

At each location the style of cooking and preparation is adapted to suit each destinations cuisine and taste, but the talent and skill within each culinary team is unified and remains the same.

In Hong Kong, the venue is located at The Landmark, Queen’s Road Central and incorporates L’ Atelier, Le Jardin, Le Salon De The and Le Cafe.

There are several menus to chose from here including the Discovery Menu where the foie cras is offered with grapes and ginger and the pan seared Wagyu beef is set alongside a delicate arugula salad.

All dishes on this Food & Life menu are gluten-free.

Le Jardin brings something different to the concept as a roof top garden offering a contemporary experience and a menu of gourmet French cuisine. 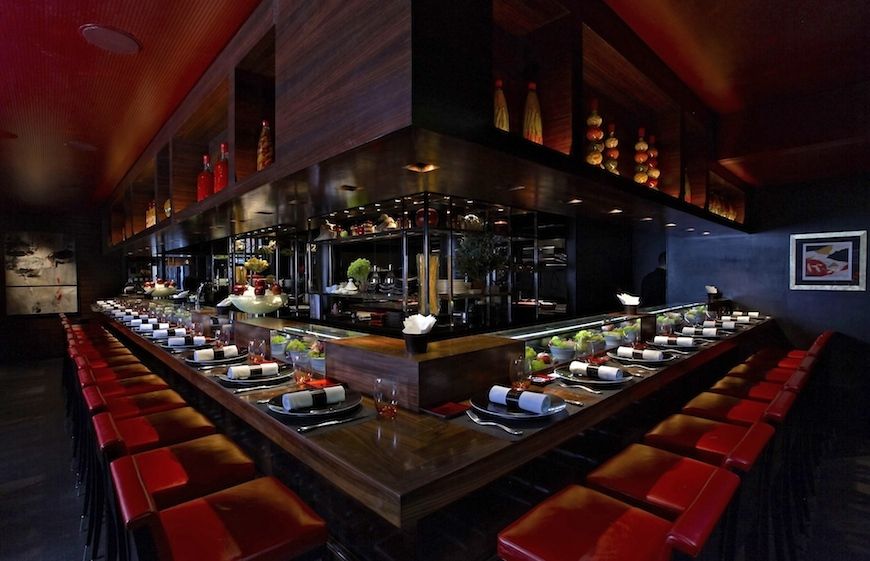 It has two restaurants, a Japanese-inspired counter and a roof terrace for Al Fresco dining and cocktails.

The menu here focuses on fresh, uncomplicated cuisine with modern French inspiration with dishes such as Oeuf de Poule and Oeuf Caviar on offer. 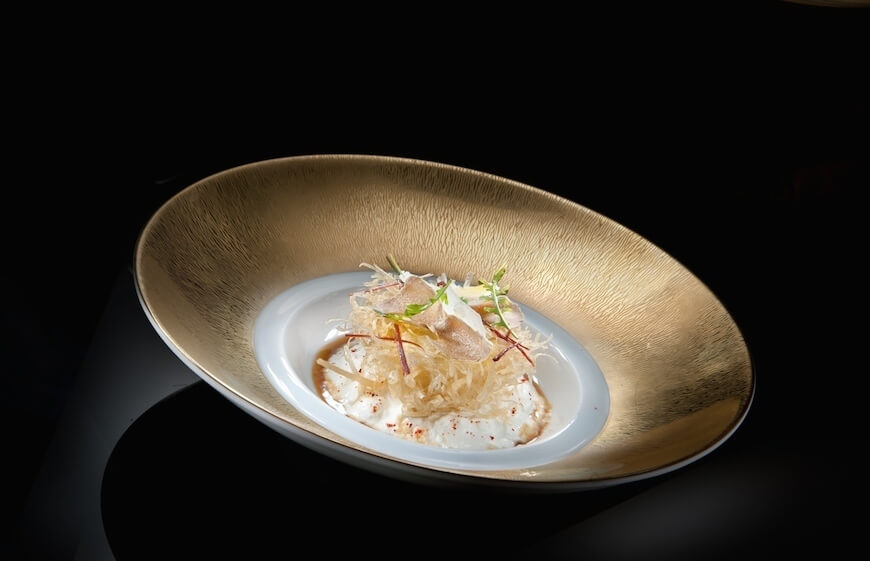 At the London restaurant diners can also enjoy the Discovery Menu which includes dishes such as Le Tourteau, which is crabmeat with tomato jelly and avocado. 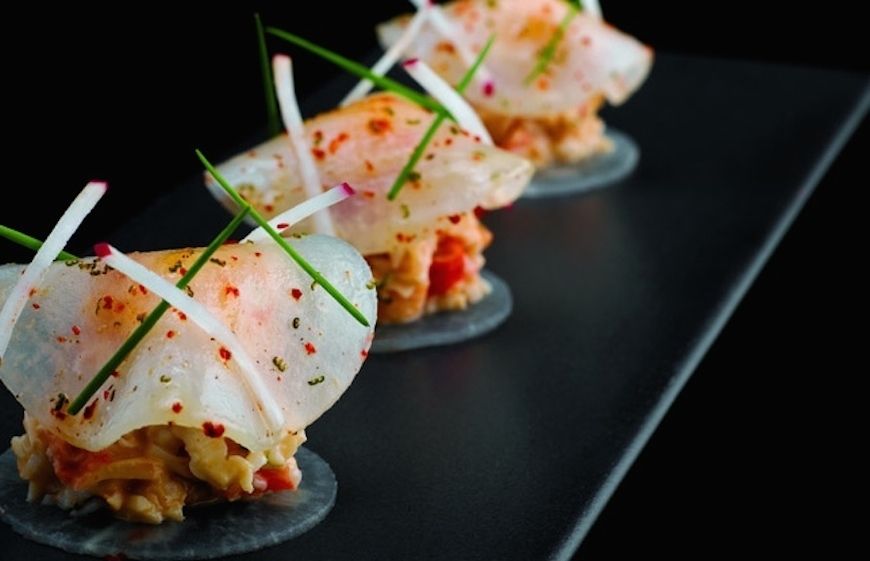 At every L’ Atelier de Joel Robuchon venue the breads are made in house by the bakery team.

Mr Robuchon himself is based out of his Parisian central location where he continues to create and develop future dishes which will be served to his loyal fans across the world. 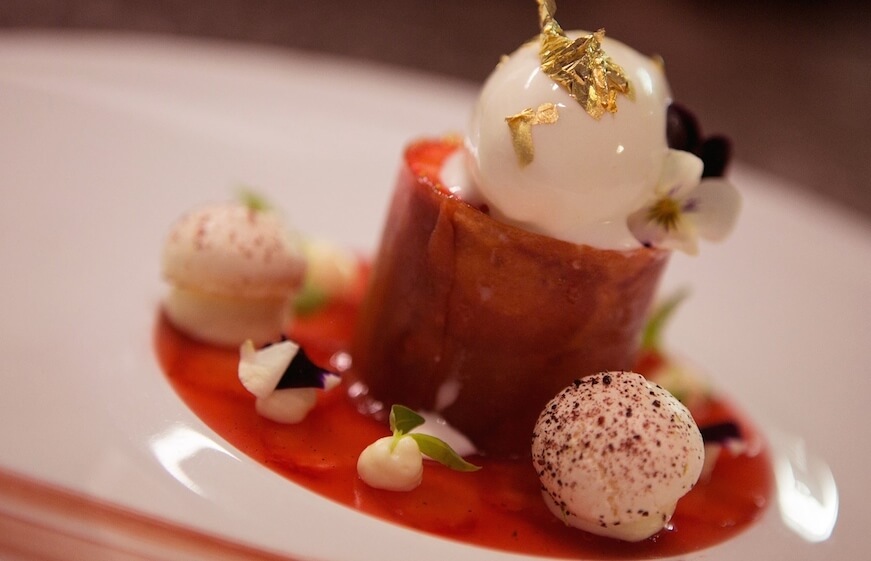 Mr Robuchon has accumulated a total of 28 Michelin stars, which is the most of any other chef globally.

He is also known as the ‘Chef of The Century.’