Why Crowdfunding Suits the Young Entrepreneur 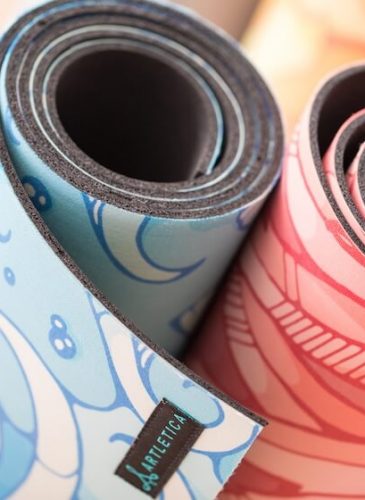 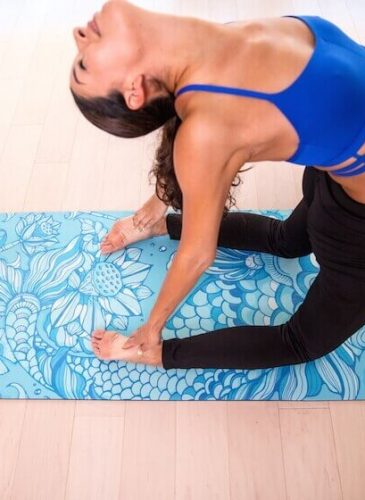 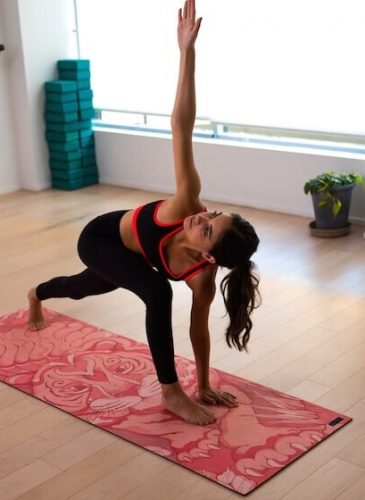 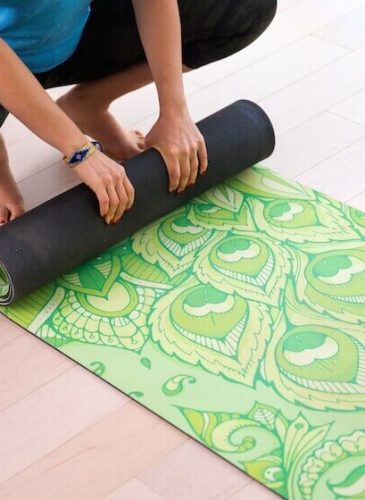 As he launches his first product via crowdfunding,  Alex Vainer is showing all the hallmarks of an ambitious and risk-averse young entrepreneur.

In fact, from an early age Alex understood that hard work and hustling bring rewards. Given his family’s history of starting businesses in an unstable Eastern European economic environment, it’s hardly surprising.

About a year ago Alex turned his back on a stable 9-5 corporate job to launch a product that he was passionate about. At the time he hoped Artletica would create an impact and above all, give value.

Today – and just like with many other millennial entrepreneurs – Alex is using modern funding resources to bring his stunning yoga mats to market.

Earlier this year he selected the global crowdfunding platform, Kickstarter to roll out Artletica’s debut line and to build a loyal customer base.

Kickstarter has raised millions for designers and entrepreneurs just like Alex who are using crowdfunding to launch unique and creative products. 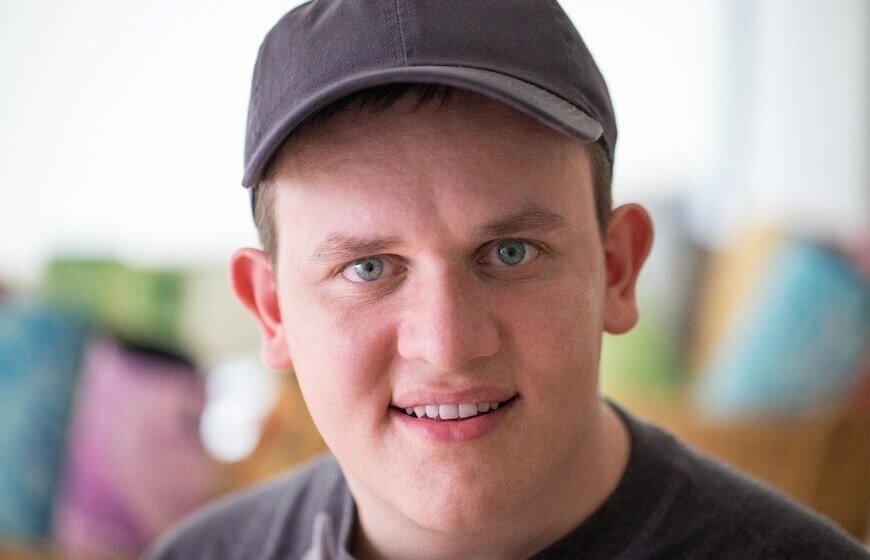 Alex, what does the word Achieve mean to you?

I would consider it to be a great achievement if, as a result of my entrepreneurial efforts, I could point at something valuable and say to myself “I created this”.

How and why did Artletica come to life?

After studying in the UK and Los Angeles, I interned at media firms on the West Coast before moving into marketing in New York City. After working a regular 9 to 5 for some time, I developed a hunger to do something more interesting. I really wanted to do something where I’d have more control and also something that would make a mark in the world. It was when I was looking for a birthday gift for my wife that my entrepreneurial journey began.

I knew she’d appreciate a new yoga mat, but knowing her artistic personality I wanted to get her something special. After searching for hours, to my surprise I couldn’t find anything that would be high quality, with great design and a good grip. I’d have really appreciated an eco-friendly product as well. That’s when I had my epiphany and realized I want to create it myself. This was the beginning of my journey. 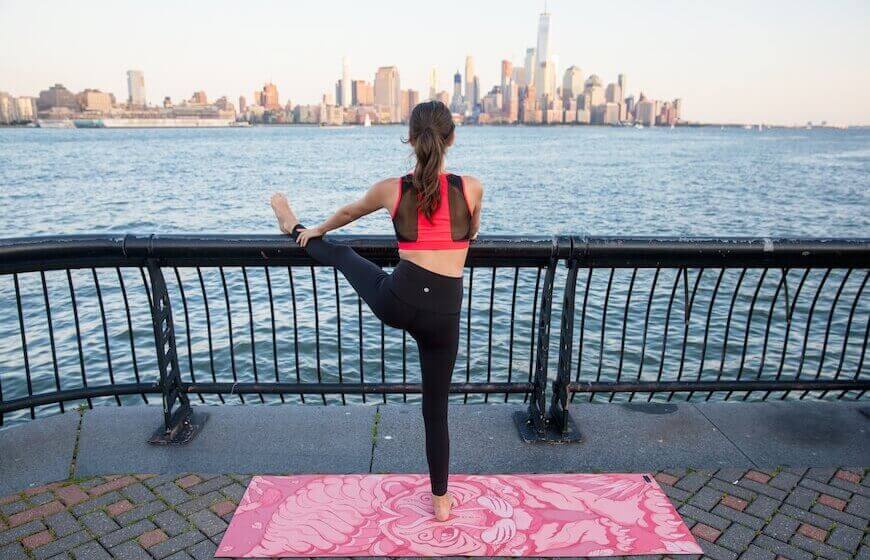 Artletica yoga mats are the first of its kind to be made from non-slip sweat absorption technology. This technology will help practitioners perfect their poses and push themselves further on their mats at home or in the yoga studio. The designs on the mats also inject flavor into their practice. The yoga mats are eco-friendly and have comfortable cushioning for optimal balance and support.

How has the process been – from prototype to shelf?

I focused on two things from the very beginning – the design and the manufacturer. I knew both would take time. We needed a great design so I began obsessing over every little detail. I then ended up running a huge competition with over 400 designers and over 1000 design submissions for this really exciting project. It took months to get to the beautiful artwork that we now have. Simultaneously, I was looking for a manufacturer. There are plenty of resources to use like Alibaba and there are manufacturers that could print the design on microfiber. But, I didn’t like the material as the yoga mats made from it had a poor grip. In the end I found one manufacturer that was testing a new technology and agreed to partner up in this endeavor with Artletica mats. The next step was pulling together a team and building the Kickstarter campaign, which would really help us step into the market with a spotlight. 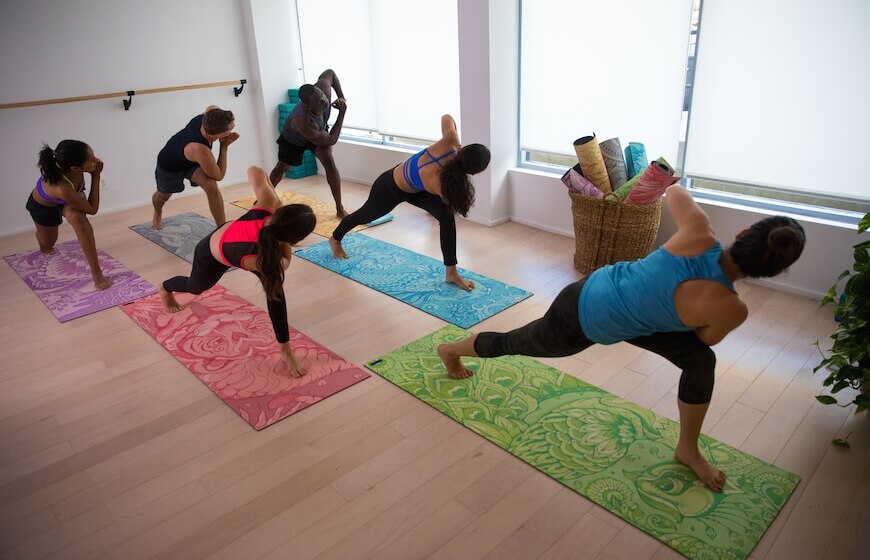 They’ll (backers) be the only ones in the studio/gym with an Artletica mat until they get wide-spread!

Our mission as a company is to bring beauty into the exercise world, which reflects my personal mission to bring value to peoples lives.

Our business model is rolling out on Kickstarter which will essentially collect pre-orders and then transitioning into an online store which will offer a variety of gear and athletic apparel. We hope to drive traffic through Advertisement and PR efforts. We’re open to wholesale but this isn’t our focus.

What has been your funding route thus far and why?

We chose to start crowdfunding with a Kickstarter because it’s a really amazing platform for new companies. It instantly creates a community so we wouldn’t be starting from scratch and people who back our campaigns won’t mind a little wait as long as they are the ones with the new product, for a better price, with an awesome back story. They’ll be the only ones in the studio/gym with an Artletica yoga mat until they get wide-spread!

Crowdfunding with Kickstarter isn’t for everyone but the type of people we are hoping to attract would love the ruckus making industry shaking new company and our goal is to do exactly that.

What are your tips for using Kickstarter?

There are a lot of blogs and tips online on how to succeed on Kickstarter – after all, some companies raised millions for their project using it. I think step 1 would be to really develop something great. It doesn’t have to be a new innovative hi-tech item, but Kickstarter isn’t a platform for mediocrity. Step 2 is to have a strategy to spread the word. There’s a natural traffic to Kickstarter from the crowdfunding fans, but that’s not enough. Traffic could be brought through PR efforts, Facebook Ads, word of mouth, etc. There’s no formula to make things go viral, but there are steps to be taken that’ll make the product interesting and remarkable. Those are the things that matter in our product-saturated world. There are companies that offer support in building and promoting campaigns and that indeed could be heedful, like LaunchBoom, Jellop and Funded. Today. They vary in pricing but could be worth checking out. 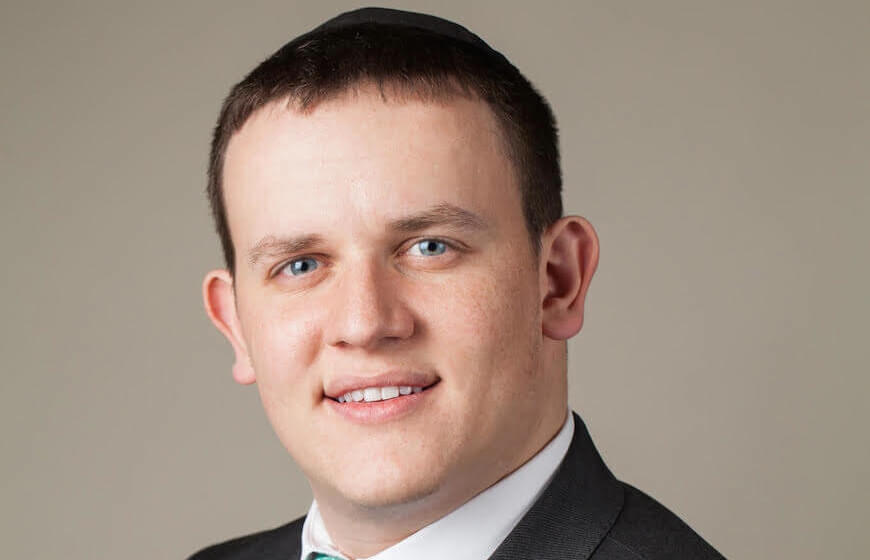 Now they’re competing with college dropouts that can build a business from their smartphone wearing a t-shirt and sandals.

What do young entrepreneurs bring to the startup table that other generations don’t?

I think being a young entrepreneur is much easier today than it was any other time in history. Any information is available at our fingertips and we don’t have to work for 20 years to build all that experience. It takes a few months and some courage. I don’t want to undermine the value of experience, but for older generations it’s only harder because back in the days they competed with their own kind. Now they’re competing with college dropouts that can build a business from their smartphone wearing a t-shirt and sandals. Young entrepreneurs have no office, no payroll and everything is remote. I’m a strong believer that such competition is great for consumers because the older companies can’t afford to become complacent/decadent – they have to keep working hard to retain their share. Studies say that millennial entrepreneurs are relatively few in number, yet their advantage is the fresh outlook, strong drive and they’re not afraid to try new things.

What are your long and short goals for your enterprise?

Our short term goal at Artletica is to run a really successful campaign and smoothly transition into an online store. Our long term goal is to build a big company that people would really love and find valuable in their athletic journeys. 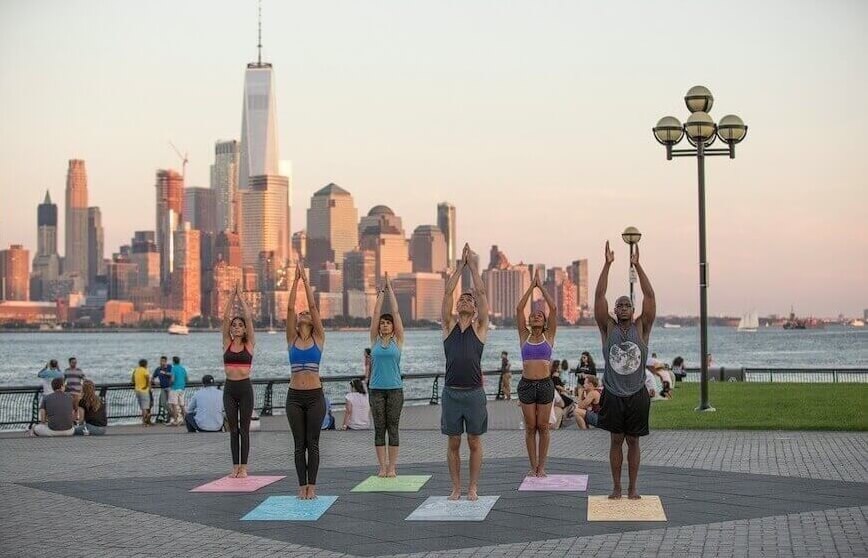 As we get older and stiffer the challenge of learning new skills, making risky decisions and keeping an open mind becomes a lot more difficult.